The Coliseum Takes on LSC 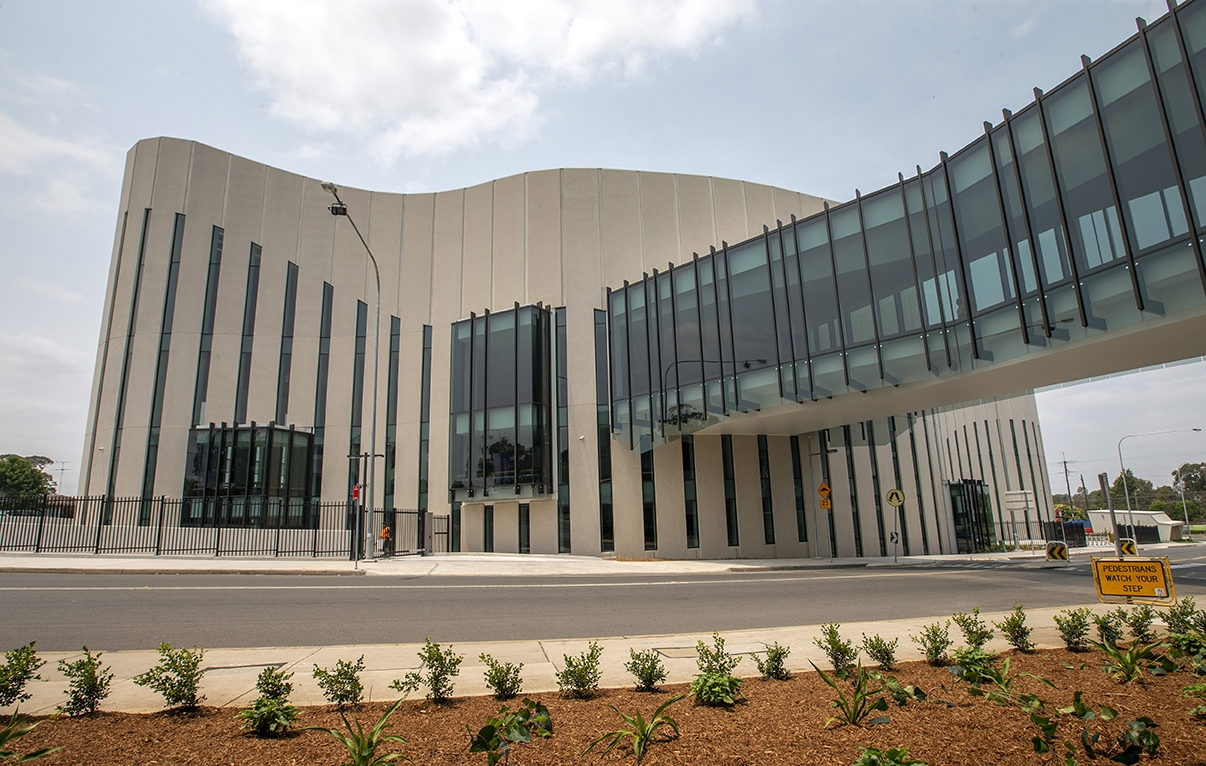 You’ve heard of Broadway and the West End – but have you heard of Rooty Hill?

The Coliseum has been designed to sit proudly among the best lyric theatres and concert halls in the world and is positioned to dramatically change the entertainment landscape of Australia. The 2000-seat proscenium arch theatre will be able to house large-scale musicals, ballet and opera companies and symphony orchestras. Comprising a full fly system, retractable seating and outstanding sight lines, the theatre is unparalleled outside of Sydney’s CBD.

“When we were asked to look at the design and installation of power distribution and dimming for the new Coliseum Theatre, we immediately went to LSC,” said Colin. “I have a long-standing relationship with LSC and have great respect for their product.”

LSC’s Advanced Power System (APS) offers not only neutral loss protection but it can also set limits for both high and low voltage and the outputs will shut off power to all circuits within 35 us if the incoming voltage is out of parameters. This means an almost instant disconnect if the mains supply becomes compromised for any reason.

APS also offers programmable cascade turn-on sequence so that on start-up, each channel switches one at a time, with each 12-way APS firing up in consecutive order. This feature is especially useful if the loss of mains occurs; on restoration this turn-on sequence is automatic. It also has a significant impact on overall inrush current.

Each individual RCD-protected channel in LSC’s Advanced Power Systems turns on at the zero-cross point. When power is turned on for general products, the actual switching can occur anywhere along the mains sine wave and that can often result in the power switching at peak voltage, causing inrush issues. With APS, each cascading turn-on occurs at the zero-volt point, which allows a ‘soft’ start for each circuit.

“LSC’s APS advanced power distribution systems were precisely what was needed for this venue,” said Colin. “Automatic turn on and off of the entire system, inrush surges minimised and everything plugged in and worked the first time around. LSC has been very supportive and I would not hesitate to recommend the APS power distribution, GEN VI dimmers and MDRX data splitters to anyone who needs professional Australian-made products at an affordable price.”

The automatic turn on and off feature (called APS Power) mentioned by Colin is triggered by the presence of DMX. Turn the console on and the APS senses that the console is on and automatically turns on the entire system. At the end of the show, no need to do anything except power off the FOH lighting console. After the LSC Advanced Power Systems senses the loss of DMX, the power to luminaires automatically shuts down the system (after a predetermined wait time).

No more wandering throughout the venue to turn the lighting system off and no possibility of accidentally leaving a part of the system on!