Two free-standing, prewired cabinet enclosures (96 circuit or 48 circuit) for high-performance dimming and power switching applications to suit the latest technologies in video, audio and lighting control for the entertainment industry.

Build the system you want, rather than being limited to what is available. Choice of cabinet size; interchangeable plug-in output modules; module switched outputs; module dimmed outputs or individual channel selected dim or switched outputs. Control most loads including LEDs, incandescent, neon, fluorescent, motor and relay switched power – ideal for any application within the entertainment industry.

Featuring an 18cm capacitive multitouch TFT colour display, it utilises a simple user interface similar to most smartphones. It can configure and control the output modules, display system status, report and log any fault conditions and act as a proxy to the outside world. It also provides visual alarms for out-of-spec current/voltage/temperature, tripped breakers, phase loss or control signal loss.

Configure any of the UNITY UDM or ULM outputs in any combination, to be an 8-bit or 16-bit dimmer or a direct power relay channel. This enables the UNITY to seamlessly dim conventional lamps or power moving lights, LED fixtures, video screens or audio power amplifiers – in fact, any situation where controlled power distribution is needed. TruPower – another LSC first!

Pulse Transformer Fired Dimming (PTFD) technology was adopted by LSC nearly 40 years ago as a superior means of supplying smoother and reliable dimming characteristics for a greater variety of loads. It is the best method of providing a flicker-free dimming curve for inductive and resistive loads without the requirement of dummy loads or complicated control circuitry.

As the name suggests, the UNITY software delays any switching on of the outputs until the zero-cross point of the AC sinewave, ensuring a 5ms soft-start of the output voltage on the half cycle of the sinewave. This prevents large inrush currents potentially tripping circuit breakers and protects solid-state devices from internal shock.

All modules can be removed whilst still in operation with mechanical Camlocks disabling power to the unit. No electrical terminals are exposed to roaming fingers when a module has been removed. Even if the UCM fails, the output modules will still run. Neutral disconnect MCBs (RCBOs) with inbuilt 30Ma RCD are used on all outputs to meet the highest levels of safety and electrical compliance.

HOUSTON X software provide the ability to remotely monitor and control the rack cabinet. All relevant information can be reported to a central controller (computer) including saving rack configurations off-site.

Low-noise fans dissipate heat through the cabinet top and adjust their speed depending on internal temperatures. Each module has two fans to extract heat into the cleverly designed internal rack chimneys. It’s so efficient that if a module is removed it will not disturb the overall flow of heat from the cabinet. All internal wiring is silicone-coated to offer higher operating temperature without loss of cable performance. 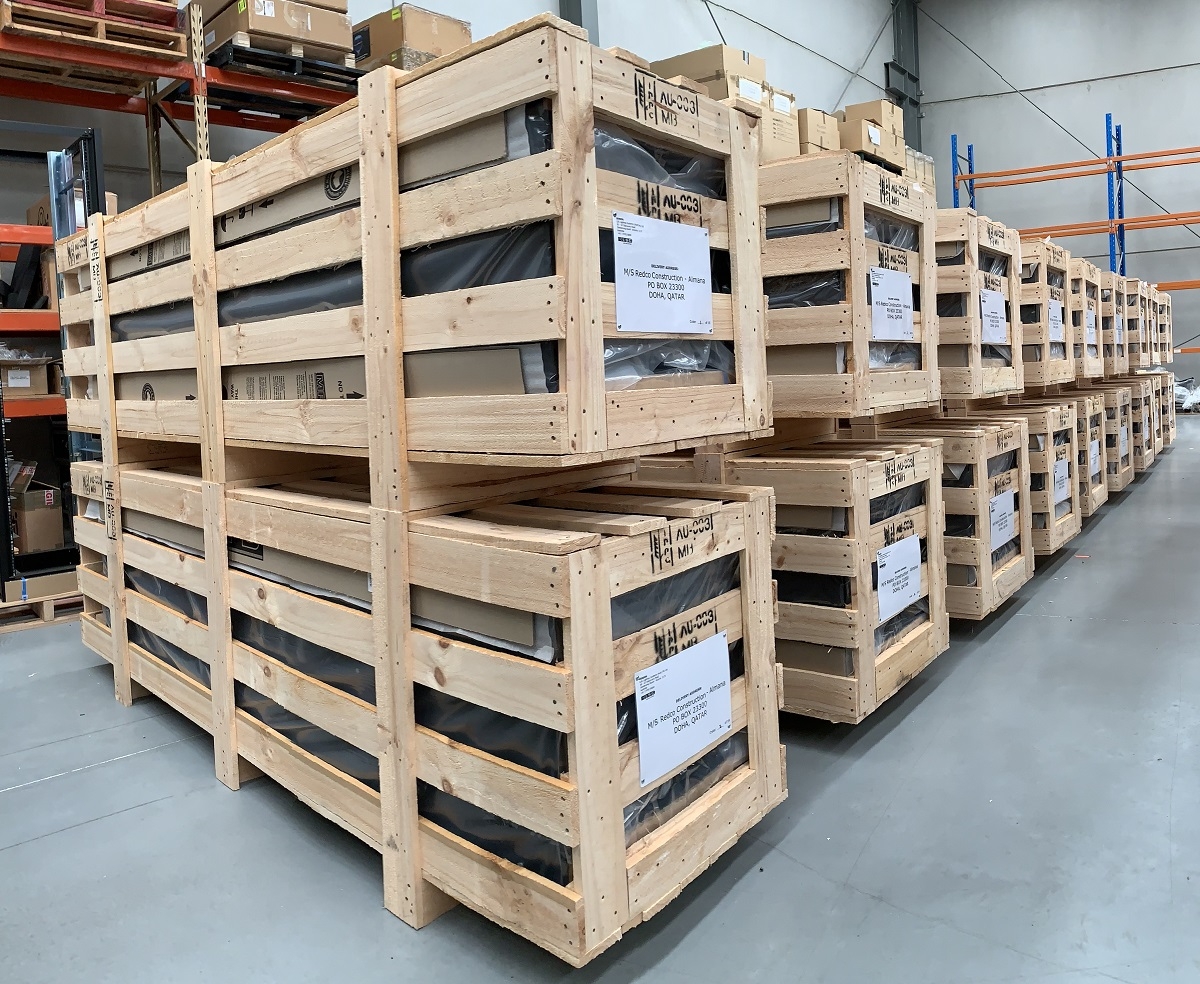 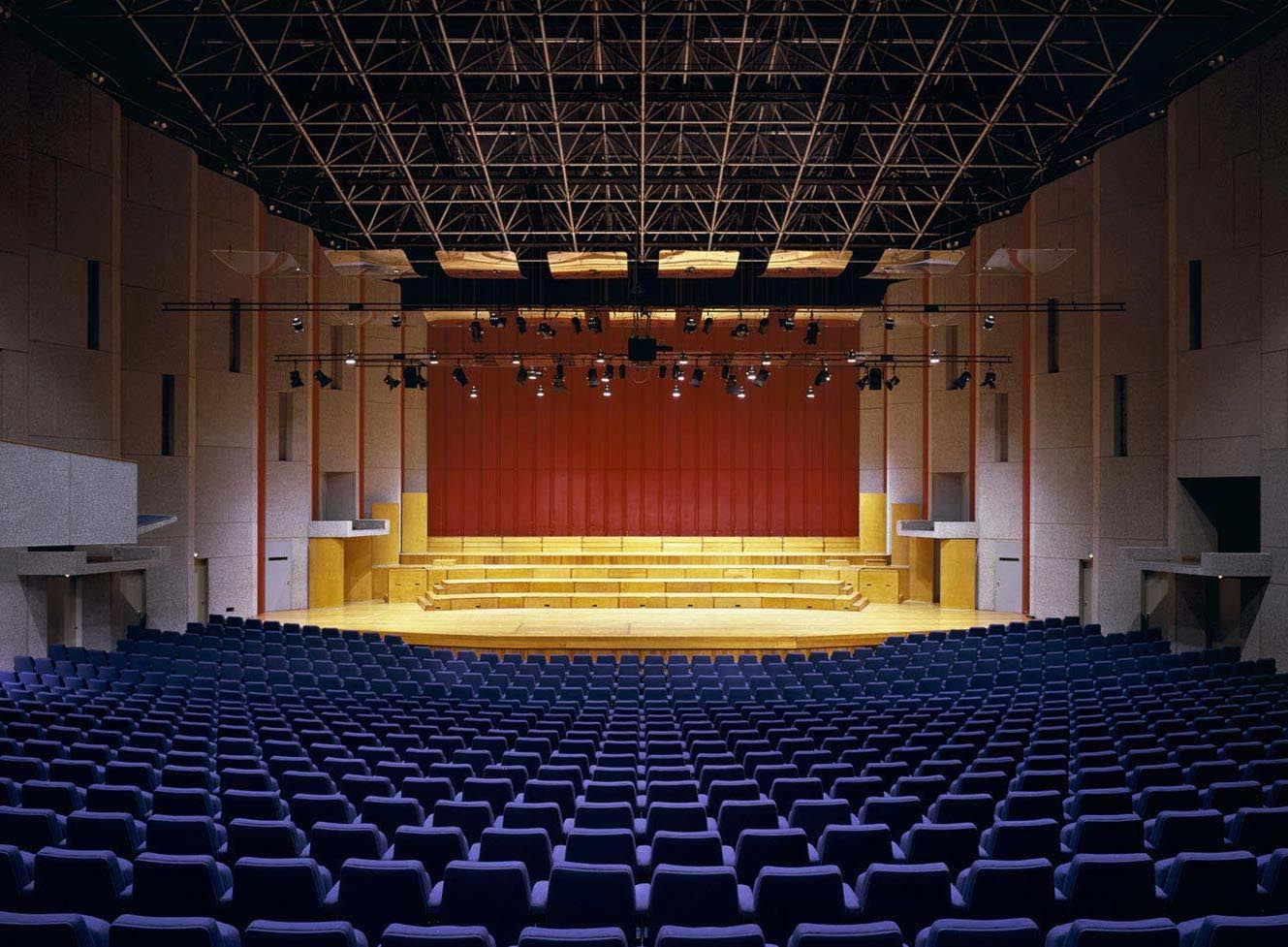 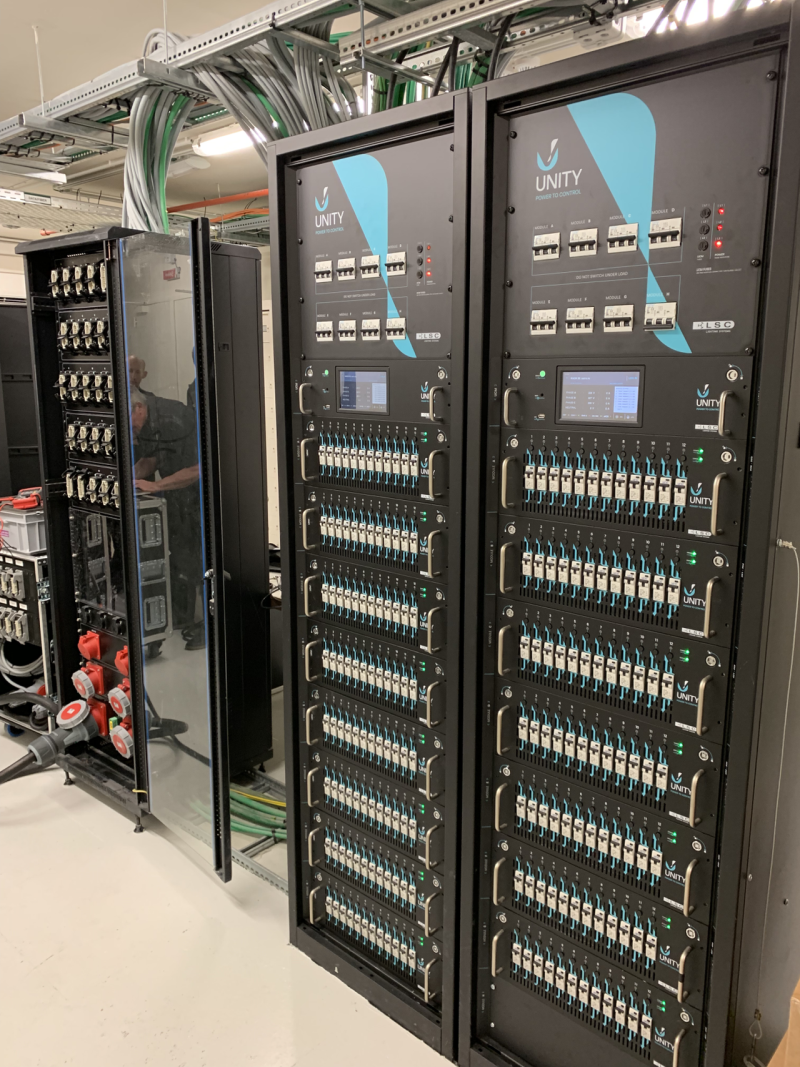 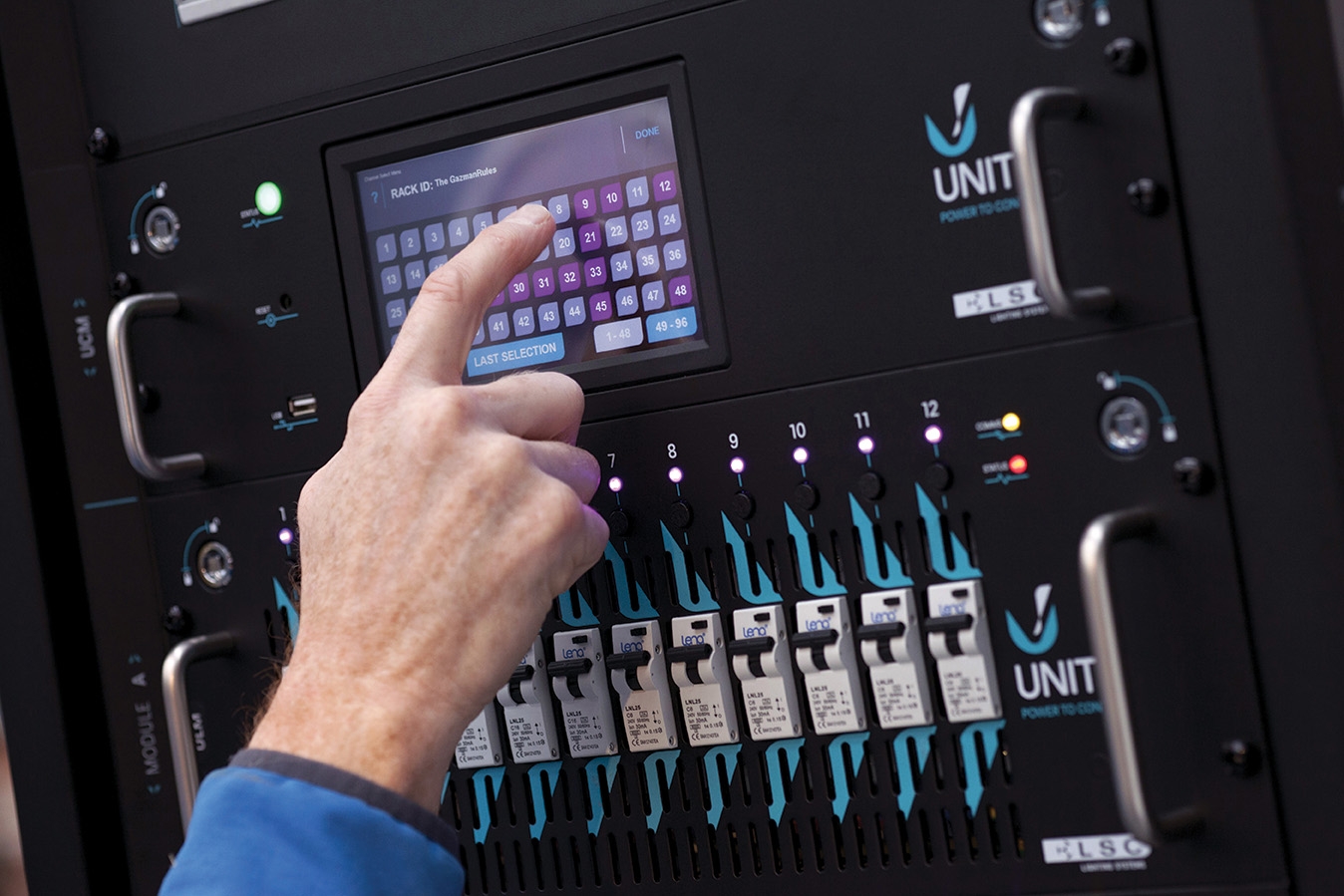 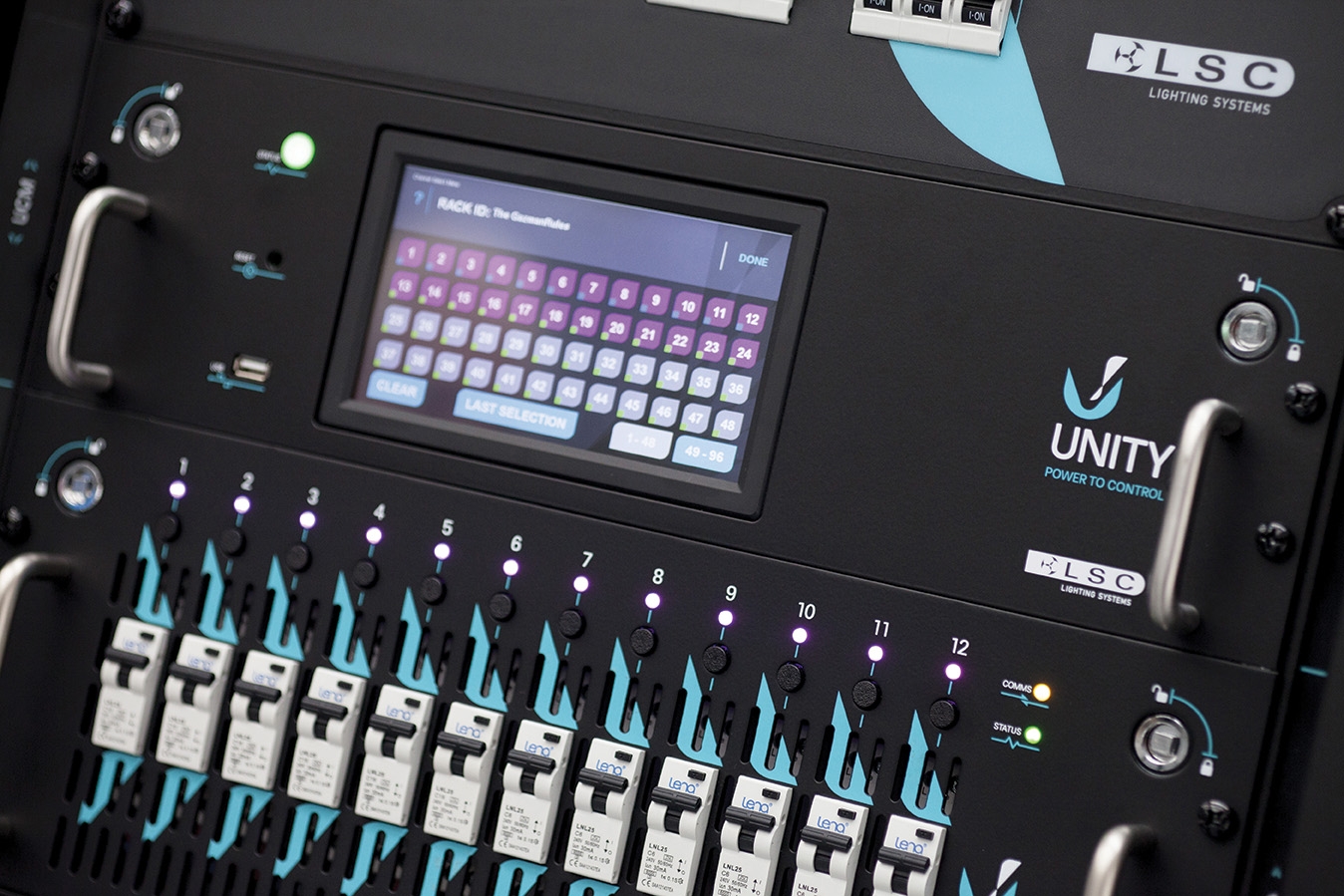 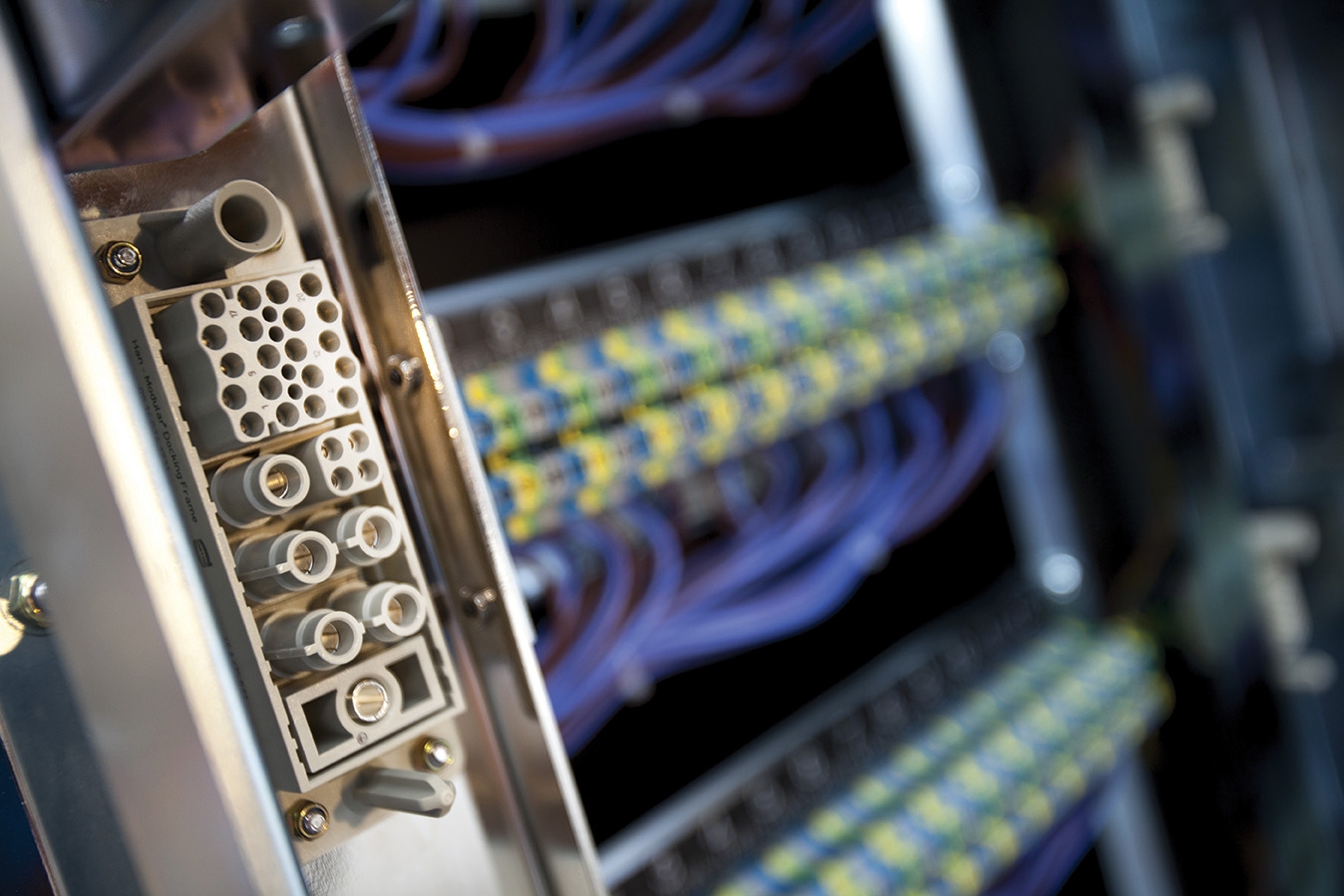 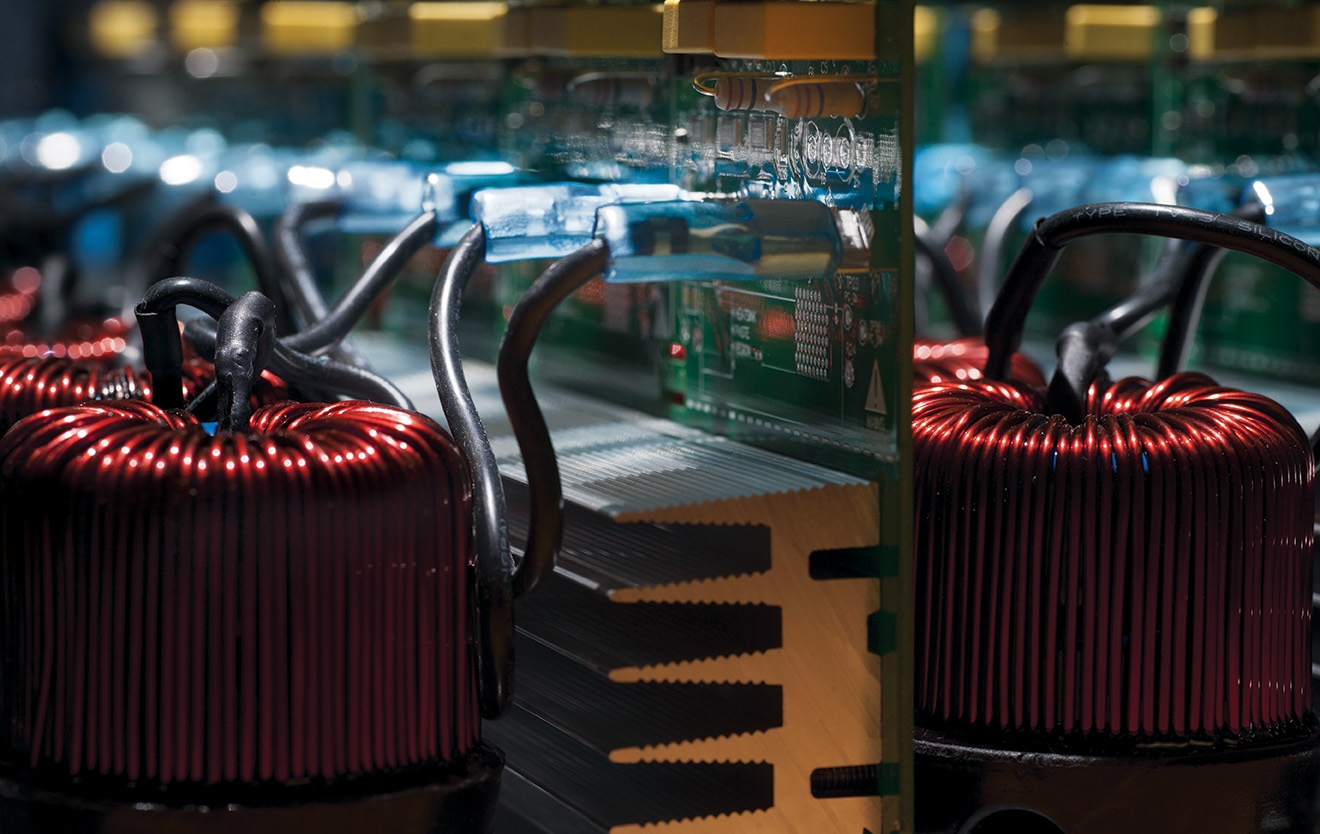 To view product specifications, View on larger display or switch to Landscape mode.